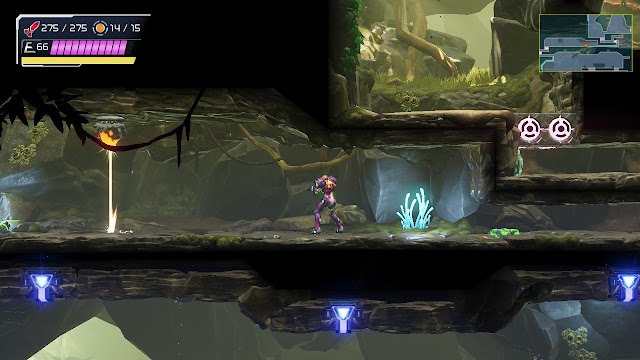 We waited a very long time for a sequel to Metroid Fusion, and it's delightful to have it. The game looks and plays like a real Metroid game, more so I think than Samus Returns (the game it most resembles and the second-most-recent). The map in particular is delightful - not only does it show you the location and type of items you've seen (including whether you've acquired them or not), it shows everything you need about the rooms you've visited, including individual destructible blocks and what it takes to destroy them. The lighting effects are nice too. 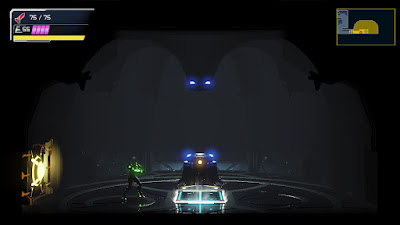 The boss battles are pretty hard - I perished a ton of times on almost all of them. But there are always checkpoints nearby, so the penalty for losing is low. (Really it's just time on the clock, if you're interested in speed running.) One of the help text thingies they show you while loading says that "no attack is unavoidable", and that's true - once you know what you need to do, even the hardest battles become reasonable. And one of them is pure joy. 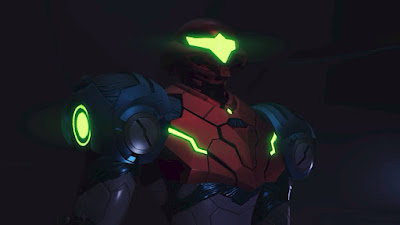 I do miss the music of Super Metroid. Dread's music is fine, but none of it is memorable, and it doesn't lend the same kind of character to the different areas that Super Metroid (or even Zero Mission) had.

As for plot, that is also fine, and I can't say much without spoiling things, but I will say that they didn't include much detail, and I don't feel like this works as the "ending" of the side-view Metroid story, like the pre-release media paints it as. At the start we don't find out how the Federation reacted to Samus's rebellion in the previous game, or where the Dachoras and Etecoons went, or why Samus's armor looks totally different now. And while the ending is certainly more plot-heavy, it still raises a lot of questions.

But anyway, I'm very happy that they finally made a new Metroid game. Hopefully it will do well and they'll keep cranking them out. 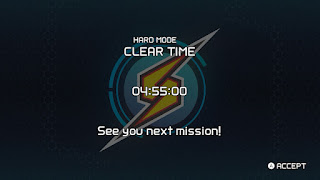